Sinopsis Bad Ass 2: Bad Asses (2014) : Vietnam vet Frank Vega now runs an East L.A. community center where he trains young boxers to survive in and out of the ring. But when his prize student falls in with the wrong crowd and turns up dead, Frank teams up with his pal Bernie to take matters into their own fists and prove that justice never gets old. 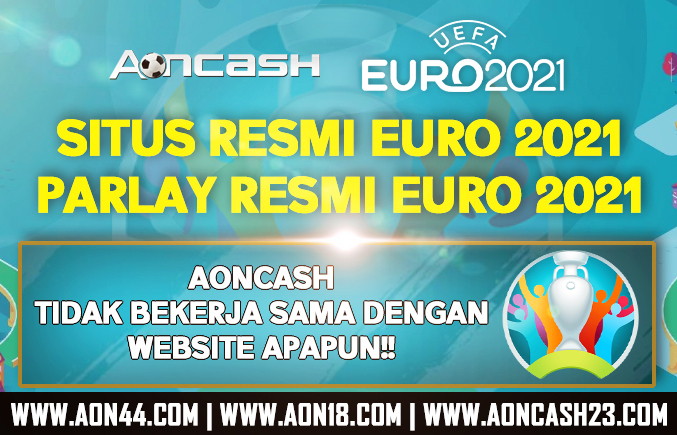